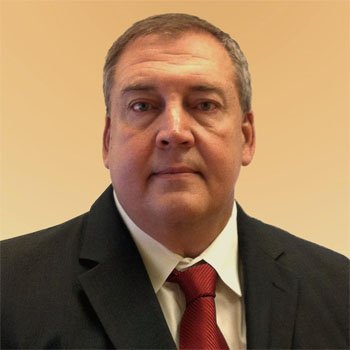 Mr. Bievenour has over 30 years of experience in seismic acquisition and processing. Prior to joining BlueCrest, Mr. Bievenour served as Chief Geophysicist for Milagro Exploration LLC where he led their staff of geophysicists in all geophysical analysis, interpretation, seismic processing and data acquisition for the company. Mr. Bievenour served as an exploration geophysicist for Mission Resources, Inc. and then continued with Petrohawk, Inc. after its acquisition of Mission in 2006. While at Mission Resources, Inc., he was principally responsible for mapping and identifying the Lions Prospect in Goliad County, Texas which led to the discovery of Lions Field. Mr. Bievenour has also worked as a geophysicist with increasing levels of responsibility for Coastal Oil & Gas, Cities Service/Occidental, American Coastal Energy, and Hunt Oil Company. He has multiple credited discoveries in the Wilcox, Vicksburg, and North Louisiana Cretaceous Formations. Mr. Bievenour attended the United States Air Force Academy for two years and then transferred to Cornell University where he earned a Bachelor of Science degree in Geology.