BlueCrest Energy Inc. is a privately held exploration/production company founded in 2011 and focused on the development of oil and gas resources within Alaska. BlueCrest is based in Fort Worth, Texas with regional offices in Houston and Anchorage. BlueCrest’s private shareholders are all seasoned oil industry veterans who have partnered with BlueCrest for investment in its Alaska objectives. BlueCrest’s executive managers have a long history of successfully finding and developing large hydrocarbon assets around the world, providing additional reserves of more than 350 million barrels of oil and one trillion cubic feet of natural gas.

BlueCrest’s primary focus is the development of the Cosmopolitan oil and gas assets located approximately three miles offshore in the Cook Inlet and five miles north of Anchor Point. BlueCrest owns 100% of the Cosmopolitan Unit which is of one of the largest undeveloped fields in the Cook Inlet basin. Development of the field’s oil reserves is currently underway, utilizing state-of-the-art extended-reach drilling technology to access the offshore oil reserves from an onshore drill site (thereby eliminating the risk of an offshore oil spill). The onshore production facility began producing oil in March of 2016. The new oil wells are being drilled approximately 3 miles out and 1.5 miles down to reach the edge of the reservoir. Then the wells traverse an additional 1.5 miles horizontally through the productive sands. The drilling rig specially built for this work is owned by BlueCrest and is the most powerful rig in Alaska. In addition to substantial oil reserves, the Cosmopolitan Unit holds a very large natural gas deposit directly above the oil reservoirs. BlueCrest has identified enough new well targets within the Cosmopolitan Unit to require up to 7 years of future expansion drilling.

Our Board of Directors

Director and Chairman of the Board 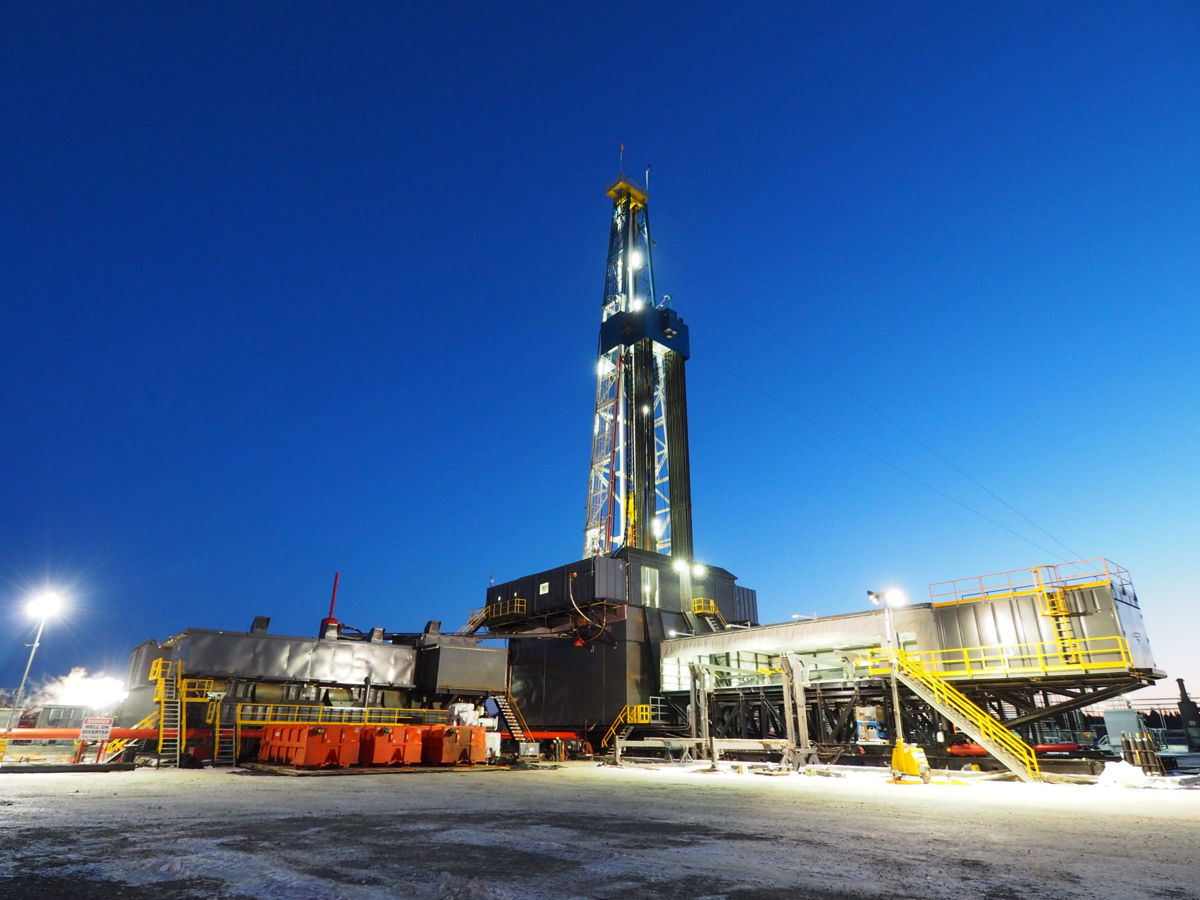 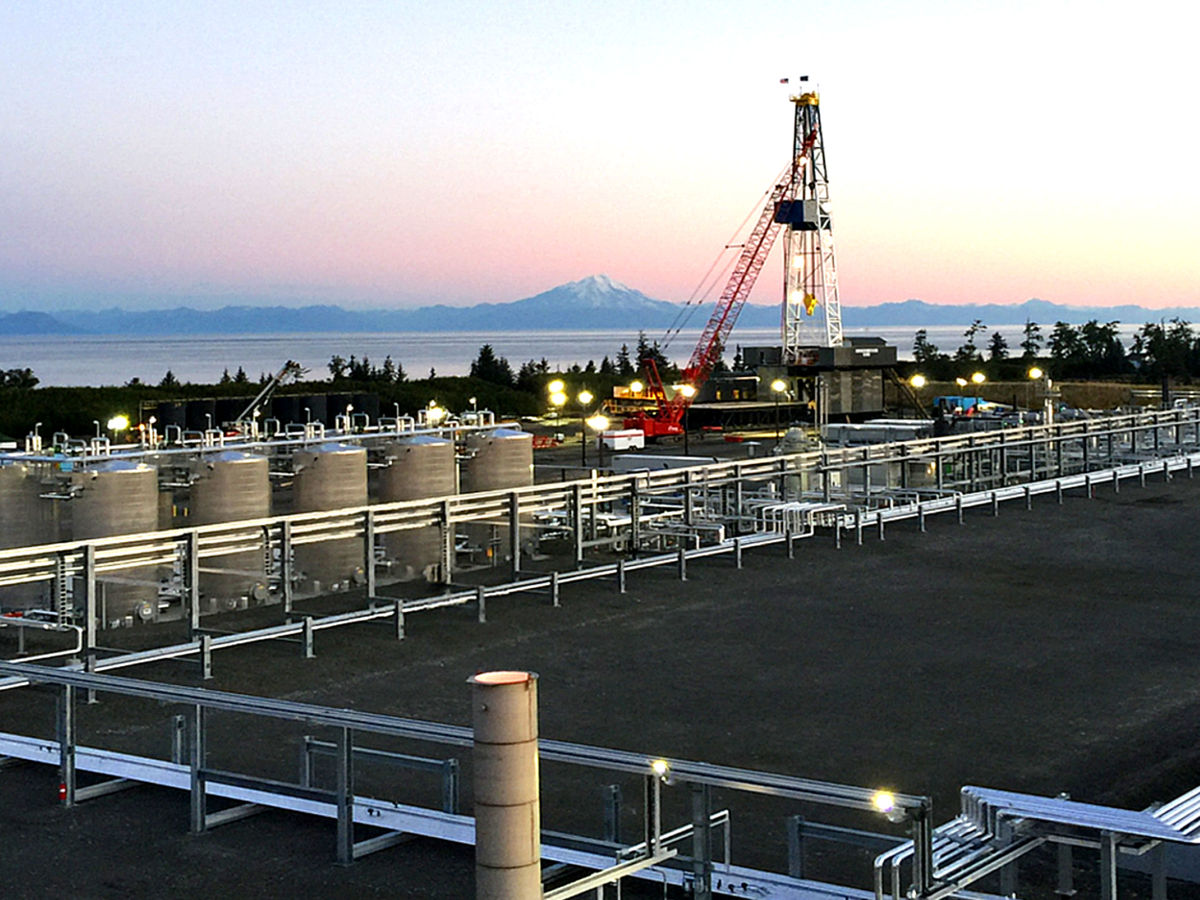 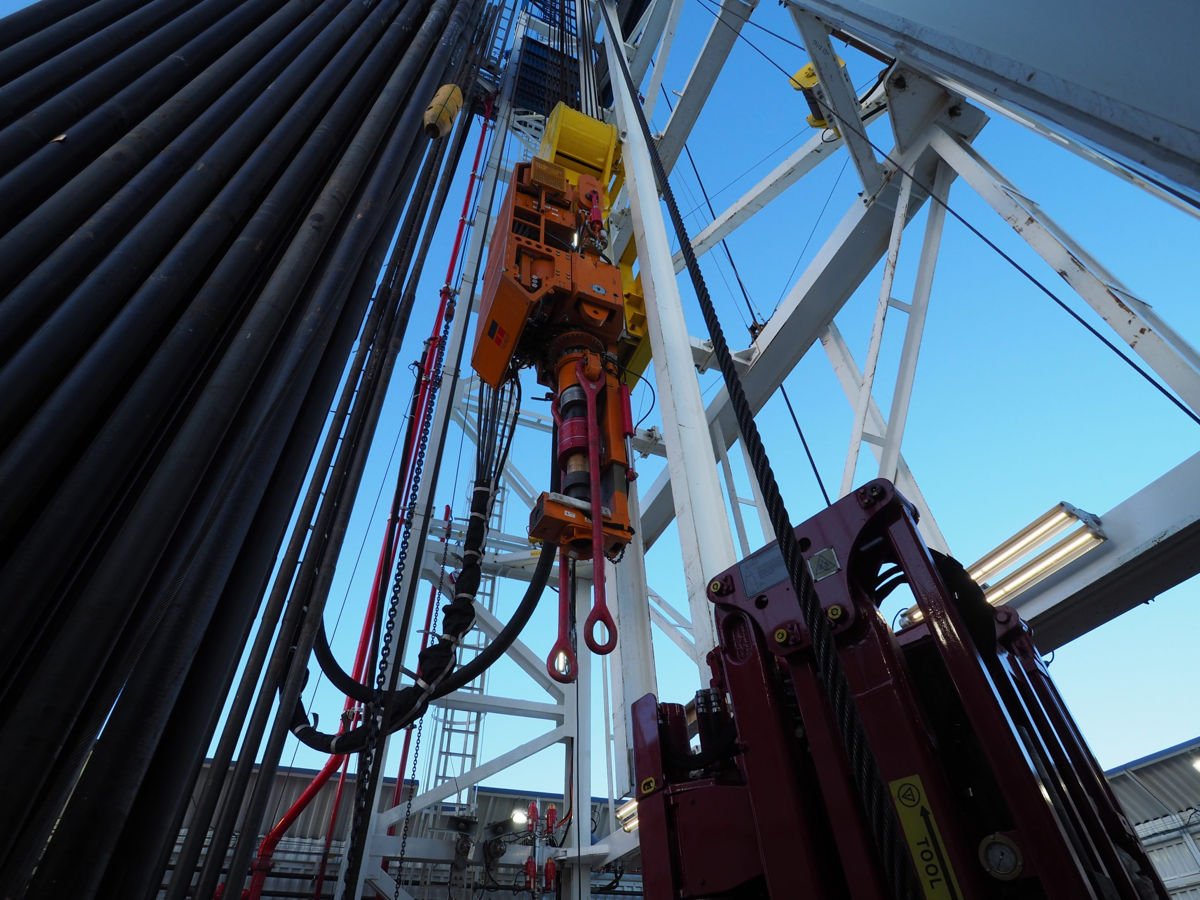 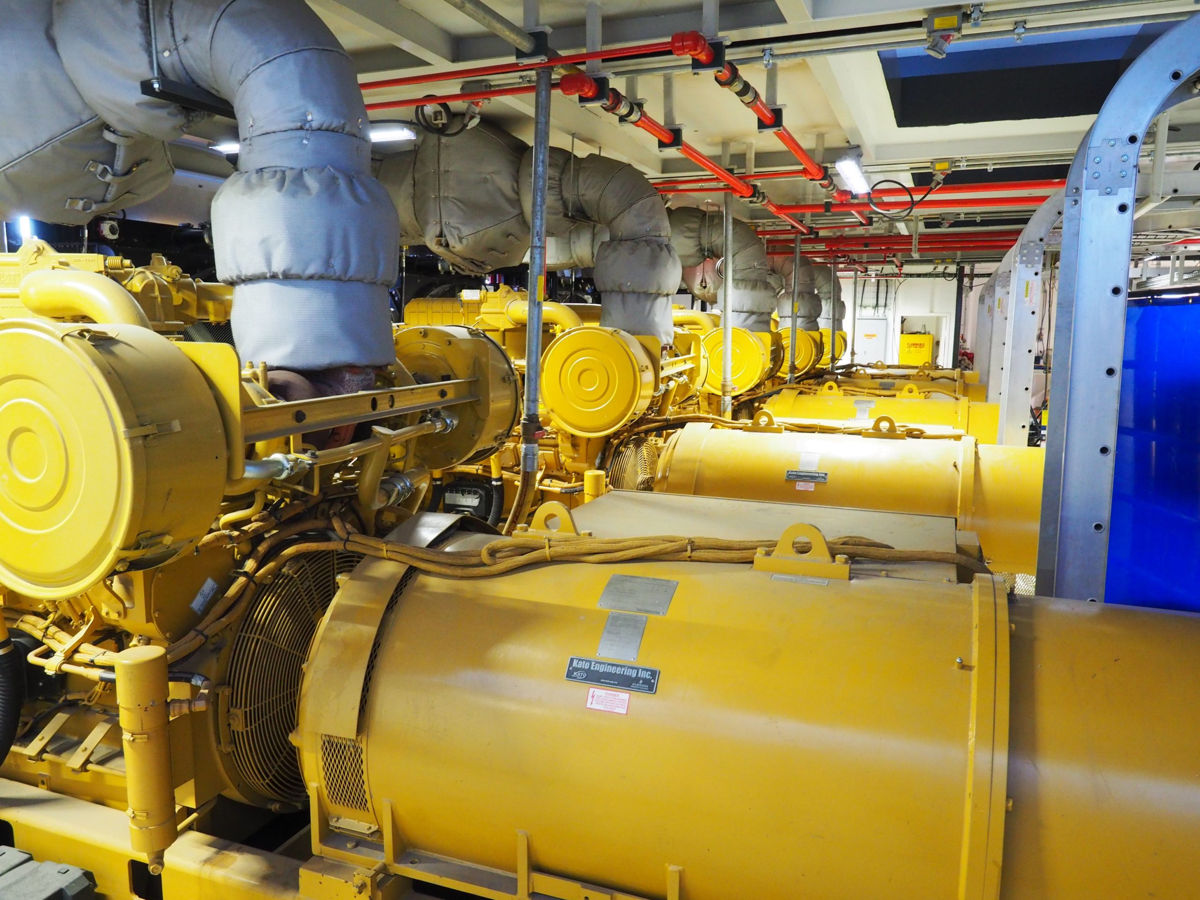 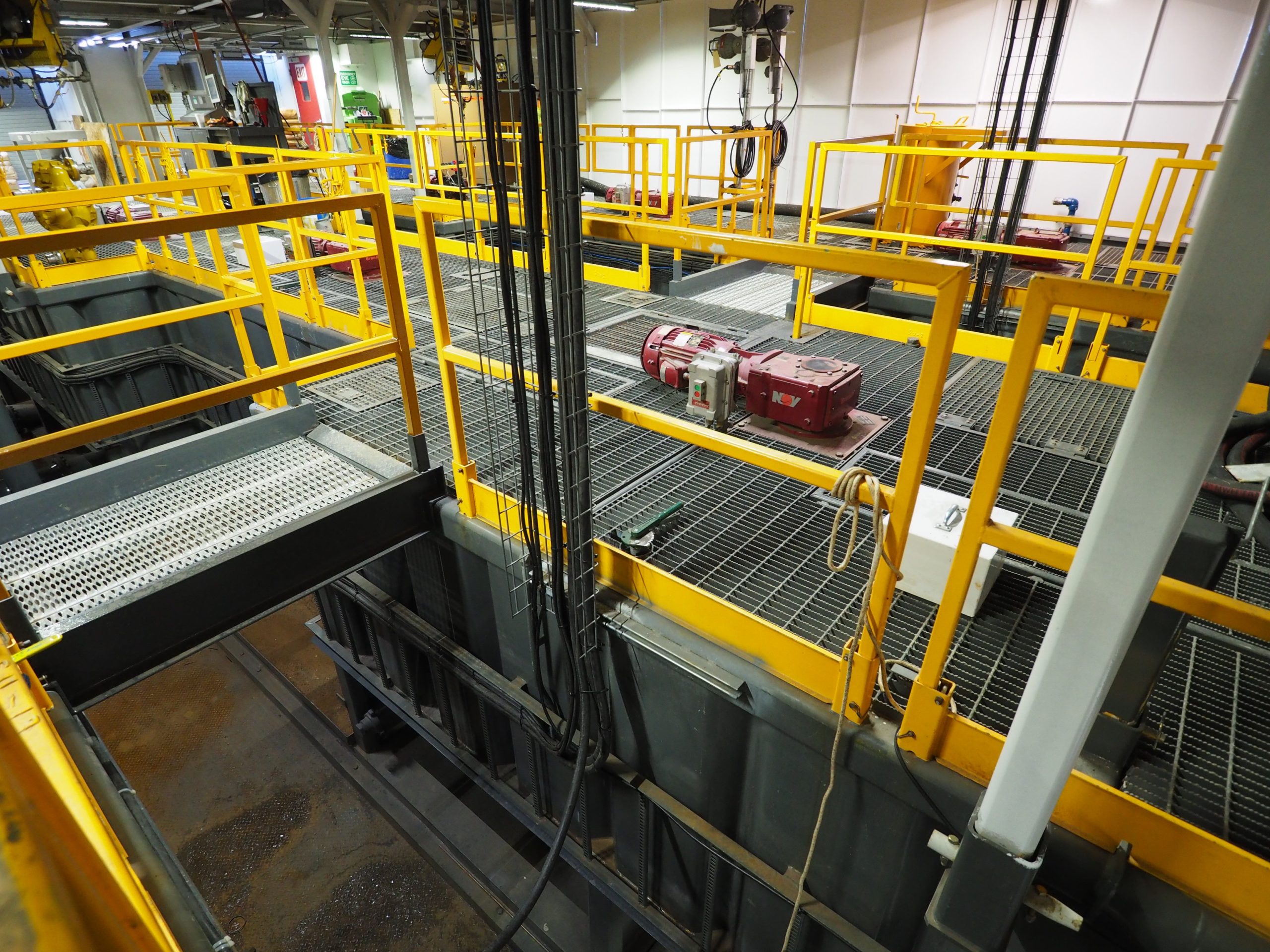 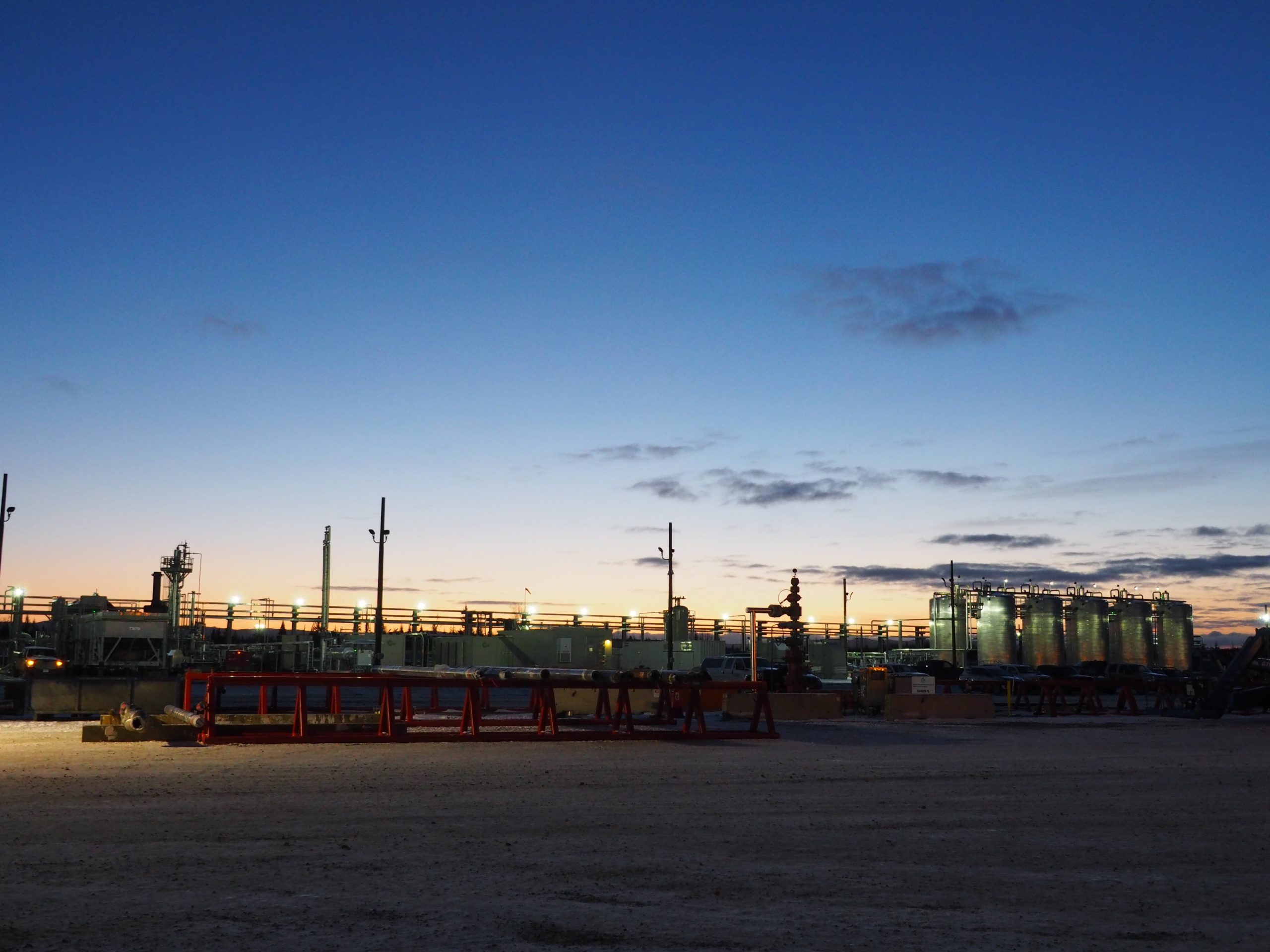 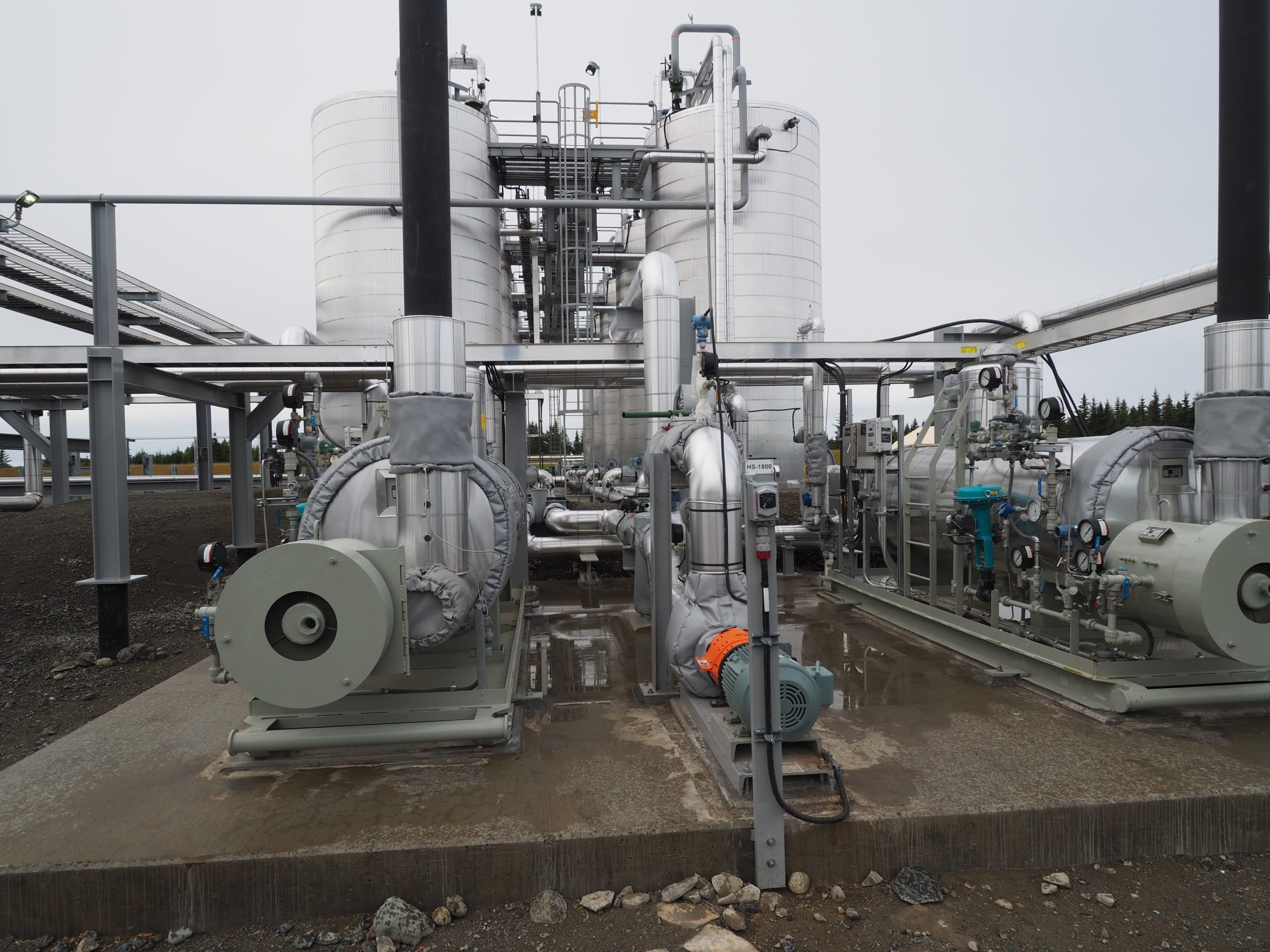 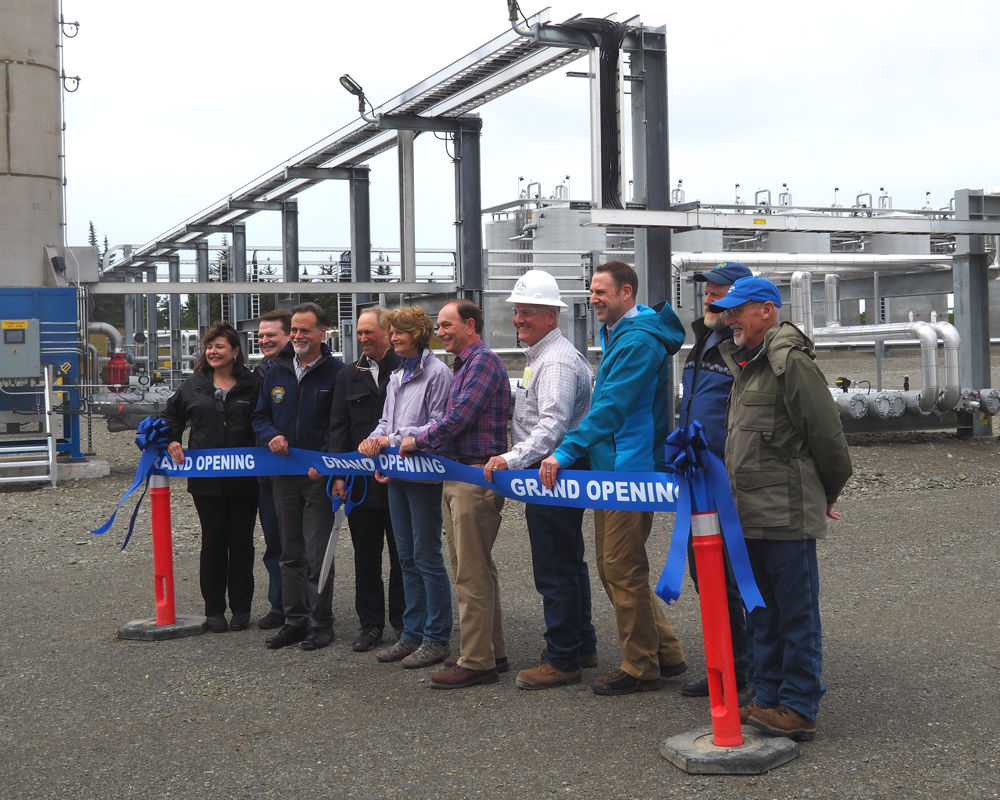 Respect and fulfill our commitments to all stakeholders in our work, including business partners, employees, the people of our communities, and governments

Conduct our operations, both public and private, with the highest of ethical standards and with a determination to uphold responsibility in every situation 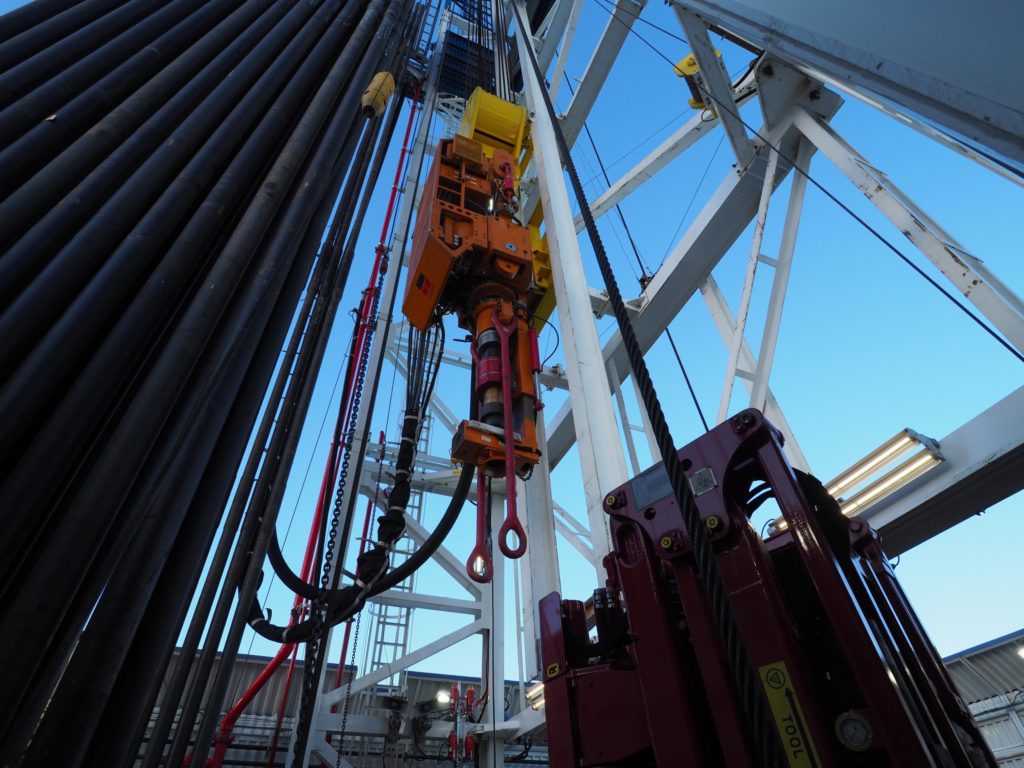